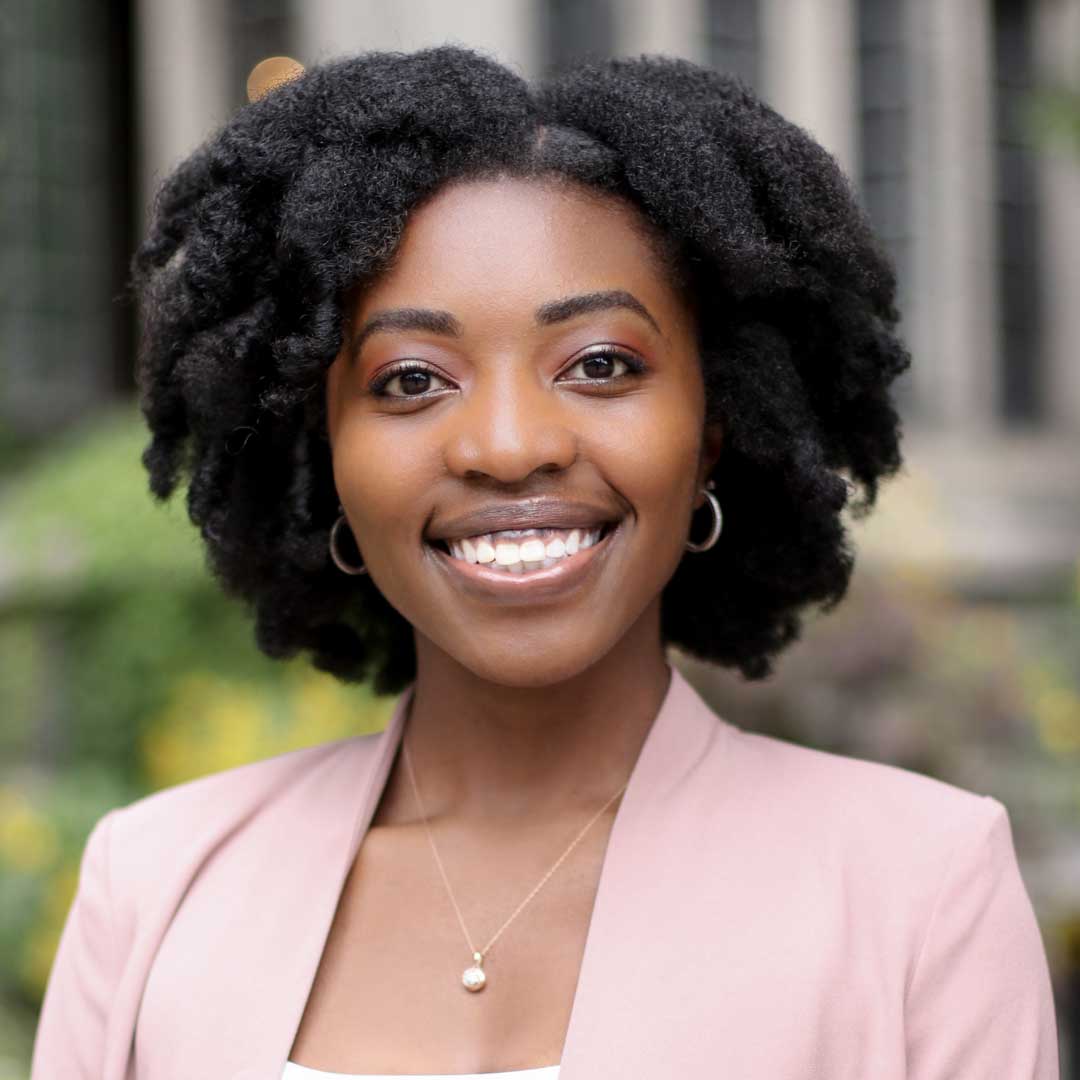 Medicine has come a long way in terms of representation, however—it still has very far to go. One hundred years ago there may have only been a handful of women and particularly women in color within the medical classrooms. Today, there’s been evident growth, but not by much.

Chika started the first year of her Medical program identifying as the only black female in her first year in Medical School- among a class of 259.

With the help of Chika’s effort, the university responded with the Black Student Application Process in 2017, an initiative designed to boost the chronically low number of black students applying to medical school and subsequently becoming doctors.

Dr. Chika Stacy Oriuwa is now a graduate of the University of Toronto, Faculty of Medicine, where she concurrently completed her medical degree and master of science in health systems leadership and innovation. She was named the valedictorian of her graduating class of medical doctors and is the first Black woman to be recognized as sole valedictorian, and the first woman in 14 years. She is a first-year resident doctor in psychiatry at the University of Toronto, where she aims to go on to complete further specialist training in neuro-psychiatry and neuro-inflammatory diseases.

As of 2020, Chika serves on Indigo’s Board of Directors, using her expertise to influence their efforts, creating equal opportunity and curating spaces of inclusion.

Chika’s resolve has compelled her to remain proactive in the mentorship of racialized youth. For these reasons, she has enjoyed her roles as co-president of the Black Medical Students Association of U of T, co-founder of the Black Interprofessional Student’s Association of U of T, and co-founder of Black Girl Brunch Toronto. Chika is dedicated to creating networks of support for scholarly and professional advancement within the Black community and beyond.

Additionally, within the realm of academia, Chika remains active as a researcher on the topics of equitable admissions practices within medicine, experiences of Black physicians and medical trainees, and the impacts of mentorship on the trajectory of minority medical trainees and staff.

Through aggregating survey responses from 46 participants, major themes such as differential treatment by peers, faculty, and patients had emerged. Of note, 71% of respondents had experienced differential treatment based on their race, which was characterized as “higher/lower expectations” and being placed under greater scrutiny or clinical burden than their counterparts. Coincidingly, my experiences mirror the research findings, as I have encountered discrimination and erasure throughout my medical training.

Our plight is further characterized by exposure to micro-aggressions and overt racism, as well as lack of mentorship opportunities. The outcome of such experiences may include marginalization and feelings of “otherness” which preclude belonging from medical environments, limitations on performance, and detriments to mental health. We propose that establishing a critical mass of Black medical students will thwart feelings of isolation and subsequent vulnerabilities, as well as catalyze a shift in cultural dynamics towards Black trainees.

I propose that the establishment of a critical mass of Black medical students will serve not only as a protective benefit for Black students but will also be for the betterment of the medical community and our diverse patient population.