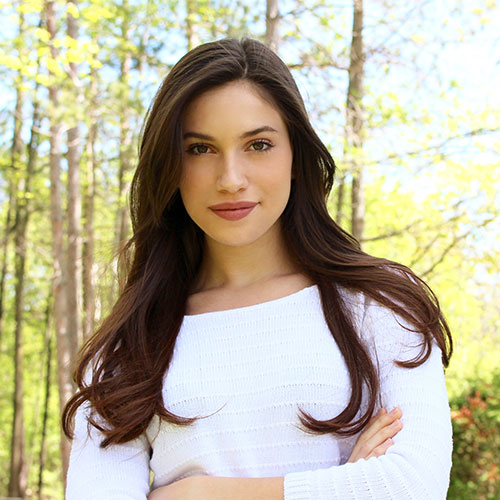 For the past five years, Rachel Parent has positioned herself as a strong advocate for the mandatory labelling of genetically modified organisms (GMOs) in our food. In 2012, Rachel founded Kids Right to Know, a not-for-profit organization dedicated to educating youth about food safety and healthier food choices, challenging them to claim their right to know what’s in their food, and demanding GMO labelling in Canada. Rachel is also the Youth Director of Regeneration International and the founder director of Gen-Earth.Org event. Despite a busy Toronto student schedule, she is a Huffington Post blogger, has her own RachelsNews Channel, has given dozens of television, radio, magazine and online interviews, participated in countless speaking presentations such as TEDxToronto and SXSW Austin Texas, International event appearances, including a well-publicized debate about GMOs with Kevin O’Leary on CBC Television,

Rachel Parent speaks about the current food climate, GMOs and dependency on chemicals that our society has built. Through consumption of pesticides, Glyphosate, GMOs, and synthetic junk foods we are creating an epidemic of inflammation and undernourishment. There is more than an abundance of food, and yet we are facing a crisis of global starvation like we have never seen before. This starvation is taking place all over the world, but the definition of starvation is changing now because we are overfed and undernourished. Rachel will be speaking about eating to heal your body and the planet, and she will give a rundown on avoiding toxic substances in your foods.