Medical Advances, From Sports to Neuroscience 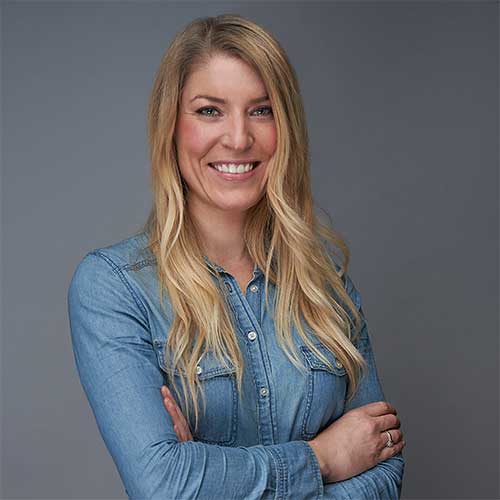 Crystal Phillips is a former National Level Speed Skater, Nutrition Consultant and Leadership Coach having worked with executives and professional athletes from the LA Kings and the Pittsburgh Penguins to name a few. She is now Executive Director of the Branch Out Neurological Foundation, a charity she co-founded in 2010 to accelerate innovative technologies and non-pharmaceutical approaches for neurological disorders. The Branch Out Foundation’s mission to fill the gaps in the medical and research systems across Canada to ensure nutrition and other alternative therapies are supported and respected at the same level as more conventional therapies.

Leading Towards a World Free from Neurological Disorders

Her success in sport and treating her disease, through nutrition and other alternative therapies, led her to raise millions of dollars for her charity, the Branch Out Neurological Foundation. Branch Out has now established an entirely new field of neuroscience research focused on new technologies and non-pharmaceutical approaches to neurological disorders like multiple sclerosis, autism, glioblastoma brain tumors and Major Depression Disorder. Learn how Crystal optimized her health despite a diagnosis with a debilitating disease and find out about the exciting non-pharmaceutical research growing momentum in science labs across Canada.