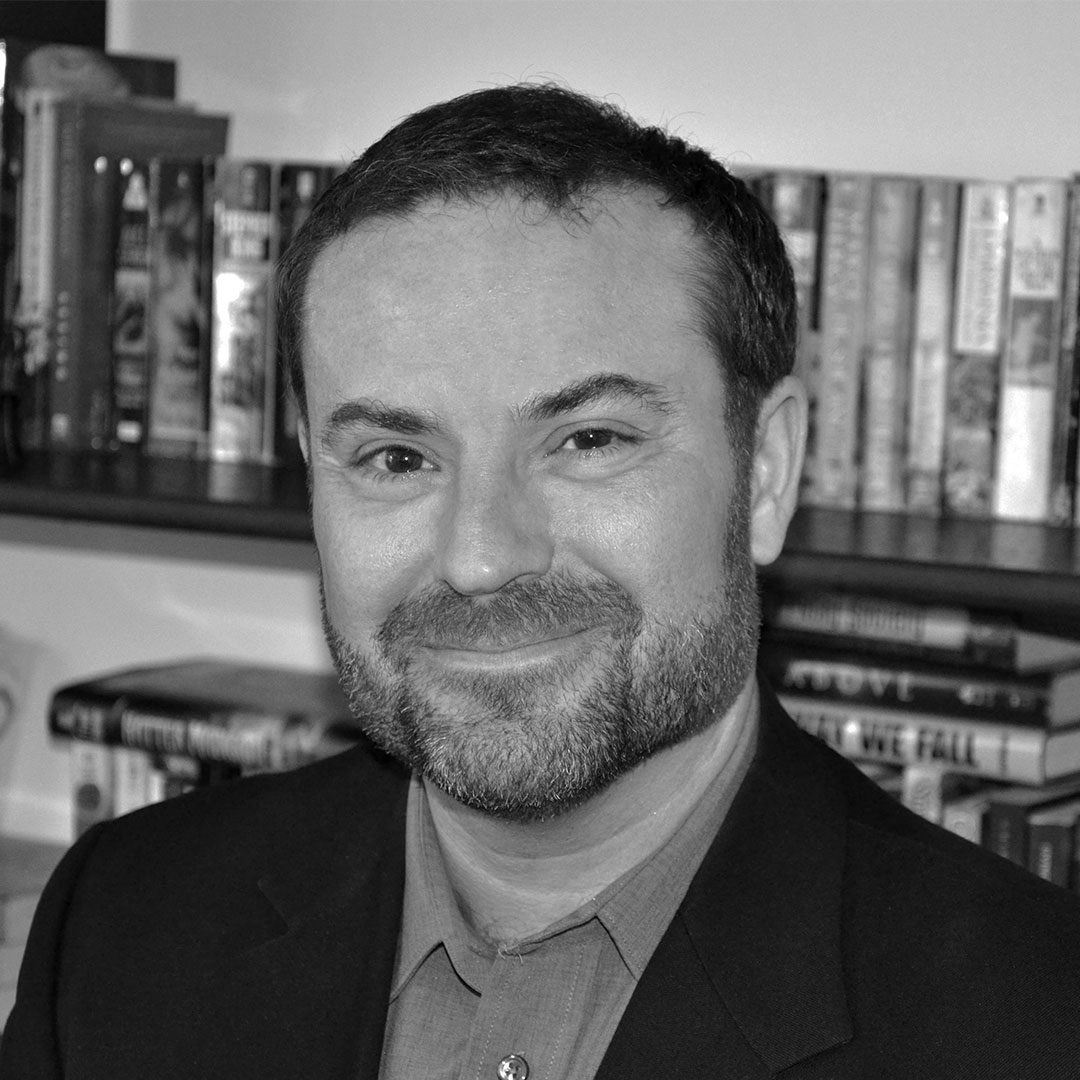 Ian Keeling is an author, actor, speaker coach and all-around creative generalist. His first novel, The Skids, won the Copper Cylinder Award and was nominated for the Sunburst Award for Excellence in Canadian Literature of the Fantastic. He’s been on the faculty at The Second City in Toronto for nearly two decades, teaching everything from improv to acting to sketch-writing and more. In his work, both independently and with organizations like Bad Dog Theatre and Talk Boutique, he’s facilitated thousands of sessions in person and online, and hosted hundreds of shows. He’s taught tens of thousands of kids in a variety of educational settings, and facilitated/coached in professional fields such as finance, tech, medicine, entertainment, government, academia and more. He’s taught improv in Spain, won a poetry slam at Lee’s Palace, and once got a room of executives at Rolls-Royce to play penguin tag.