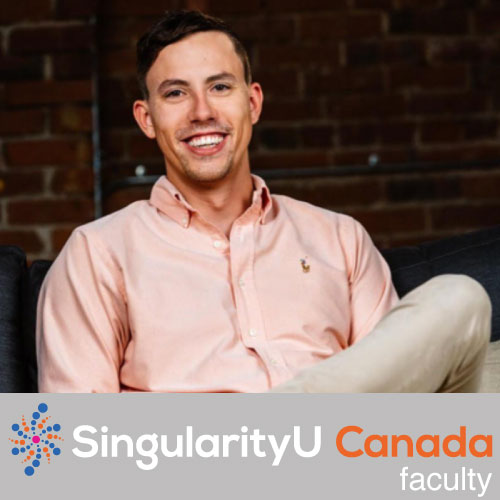 Matthew Spoke is the Founder of Aion, a world-leading blockchain protocol designed to solve the most prevalent challenges limiting blockchains mainstream adoption: Scalability, Interoperability and Governance. Prior to his current role, Matt founded Deloitte’s first blockchain team, Rubix, and is currently an active Founding Board Member of the Enterprise Ethereum Alliance and a Founding Director of Blockchain Technology Coalition of Canada.

Matt is a leading advocate for the potential social benefits of decentralized technologies and is working actively to establish fair and responsible rules and principles for the future governance of this important new industry. Matt believes blockchain is a revolutionary technology that will usher in a new future and economy based on abundance rather than scarcity.