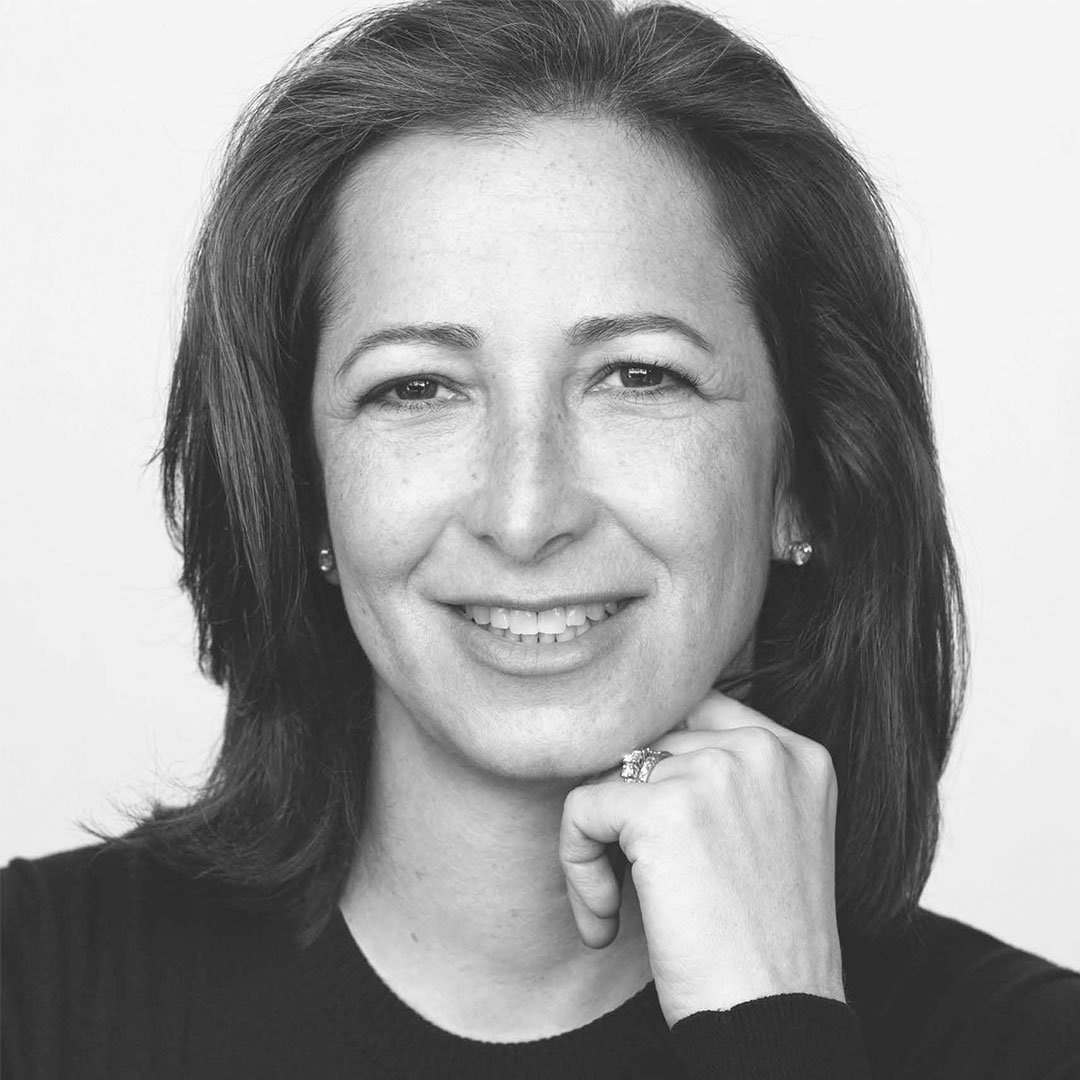 Professor Molly Shoichet holds the Tier 1 Canada Research Chair in Tissue Engineering at the University of Toronto. She has published over 575 papers, patents and abstracts and has given over 350 lectures worldwide. She currently leads a laboratory of 32 and has graduated 157 researchers. Her research is focused on drug and cell delivery strategies in the central nervous system (brain, spinal cord, retina) and cancer. She co-founded three spin-off companies and is actively involved in Hammock Therapeutics. She is engaged in science outreach and co-founded Research2Reality.

In 2013, her contributions to Canada’s innovation agenda and the advancement of knowledge were recognized with the QEII Diamond Jubilee Award.  In 2014, Dr. Shoichet was given the University of Toronto’s highest distinction, University Professor, a distinction held by less than 2% of the faculty. Dr. Shoichet received her SB from the Massachusetts Institute of Technology (1987) and her PhD from the University of Massachusetts, Amherst in Polymer Science and Engineering (1992).

She gave a talk at TEDxToronto titled The Future of Medicine is Personal in 2015.